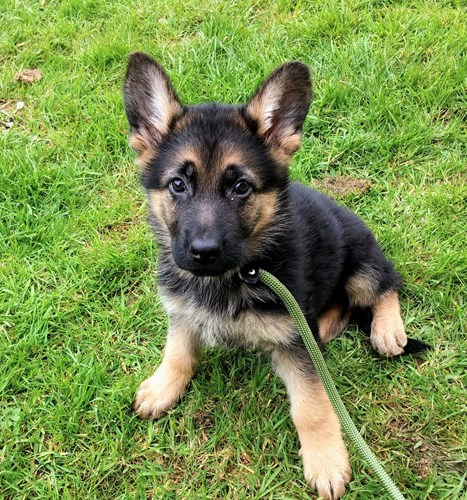 On 6 April 2020, new legislation was introduced to tackle the low-welfare, high volume supply of puppies and kittens, by banning their commercial third-party sale in England.

The Council’s Licensing Team is already responsible for licensing various animal related businesses, such as dog breeders and pet shops, and the new legislation, known as ‘Lucy’s Law’, makes the sale of puppies and kittens (under six months old), by third party sellers or anyone other than the breeder, unlawful.

Until now, third party sales of puppies and kittens under six months have been allowed via pet shops. As of 6 April 2020, this will no longer be allowed and people will have to go directly to a breeder or rehoming centre to buy a puppy or kitten.

“We welcome these changes and it’s important to note that if a business sells puppies or kittens without the required licence, they could receive an unlimited fine or be sent to prison for up to six months. If anyone has any queries about the selling of these animals, they should contact us at licensing@middevon.gov.uk to discuss. Likewise, if anyone has any concerns about a business operating without a licence, we encourage them to get in contact. All information will be treated in the strictest confidence.”

Finally, and in case you were wondering, the law is named after Lucy, a Cavalier King Charles Spaniel who was rescued from a puppy farm where she was subjected to terrible conditions. Further information about the law and the campaign that led to it can be found at: