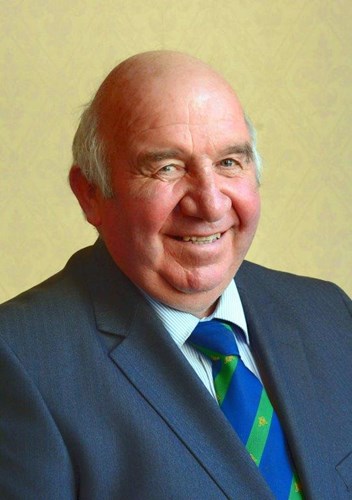 John was first elected to the council in 1999 and held a number of roles across a range of committees during more than 20 years on the council. Most notably, he was a past Chairman of the council, a position he held from 2015-17.

"John was Chairman of the council when I joined Mid Devon back in 2016 and I had the pleasure of spending time with him at various civic ceremonies and events during his Chairmanship. As a new Chief Executive, John always put me at ease, having the gravitas of an experienced, respected and well-liked councillor, while also retaining good grace and humour, together with a grounded sense of community service that garnered respect from right across the council chamber.

"The flag is flying at half-mast today and a book of condolence has been opened at the reception of Phoenix House.

"Our sincere condolences to his wife Marilyn, his family, and to all those who knew him."