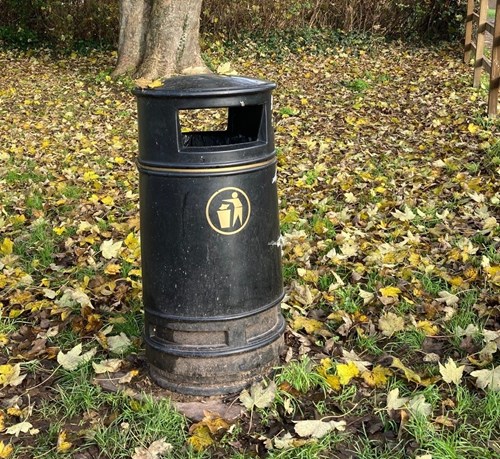 Over the past few months Mid Devon District Council has received a number of reports relating to breaches of its Dog Control Public Space Protection Order.

The Council’s Street Scene team has been working proactively, focussing attention on areas reported by members of the public as being particular issues. The team has subsequently issued three fixed penalty notices for dog-related incidents:

The offenders who were issued the fixed penalty notices have been ordered to pay fines of £100.

“Unfortunately dog fouling is a widespread problem – whether loose or bagged – it is offensive, disgusting and a potential health hazard. It is important for us to ensure dogs are kept under control within public spaces to keep our communities safe.

“Our Street Scene team use the Public Space Protection Order to ensure that dogs are kept under proper control in public spaces, as well as to tackle dog fouling in Mid Devon. There’s no such thing as a dog poo fairy so please be responsible and clean up after your dog.”

If you witness any incidents of dog fouling, dangerous dogs or dogs being off lead when they shouldn’t be, please report this by filling out our online form at https://www.middevon.gov.uk/do-it-online/, under the subheading Street Scene, or by calling Customer Services on 01884 255 255.