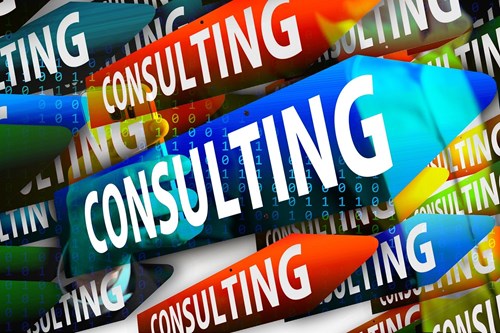 The Council is seeking the views of Mid Devon residents on the proposed strengthening of existing dog control powers to reduce anti-social behaviour arising from dogs.

A consultation on a Public Space Protection Order (PSPO), is being held between today, Tuesday, 12 May and Friday, 17 July 2020 and pending the views of the public, could be in place for the next three years.

A PSPO forms part of the Anti-Social Behaviour, Crime and Policing Act 2014 and builds on the current control powers, which are due to expire in October 2020. It enables Local Authorities to impose restrictions to tackle nuisance and problem dog behaviour.

The proposed PSPO is expected to directly contribute to reducing anti-social and dangerous or aggressive dog incidents occurring in particular areas that are having, or are likely to have, a detrimental effect on the quality of life for those who live, work or play within the locality.

The draft order is set out to achieve four main objectives, to:

It is also proposed that a breach of the order could result in either a Fixed Penalty Notice of £100 or prosecution.

“I hope everyone takes the opportunity to put forward their views in relation to this consultation. This order will allow our officers to deal more effectively with anti-social behaviour from dog owners, by making it easier to tackle dog fouling in public spaces. It will also look to have dogs on leads in all public spaces in Mid Devon, thus ensuring the safety of all users.

“It’s important to note that the purpose of the order is not to stop residents exercising their dogs in our open areas, but to ensure they can be used safely by all.”

Plan views of each of the public spaces proposed for inclusion in the order, along with a copy of the draft PSPO are available to view as follows:

An online survey has been setup for residents to have their say at https://www.surveymonkey.co.uk/r/PMYQZGF.

If residents would prefer to receive an electronic or paper copy of the survey, they can email streetscene@middevon.gov.uk to request one. Completed copies of the survey can either be returned via the same email address or posted to: