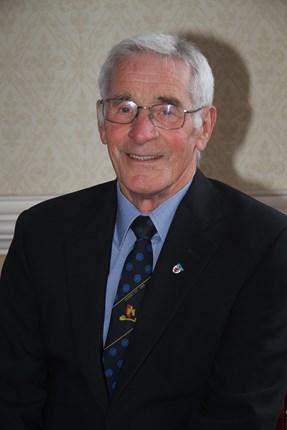 Cllr Ray Radford has been elected as the new Chairman of Mid Devon District Council at its annual meeting, held on Wednesday (April 28th).

Cllr Ray Radford who was previously Vice-Chairman is taking on the role held by Cllr Les Cruwys who was the Chairman for 2019/20.

Apart from the traditional legal duties such as chairing the meetings of full council, the Chairman also represents the Council and the whole of the district at civic functions.

Also at the meeting Cllr Ron Dolley was appointed as the Vice Chairman of Mid Devon District Council and Cllr Barry Warren as the new Chairman of the Scrutiny Committee.