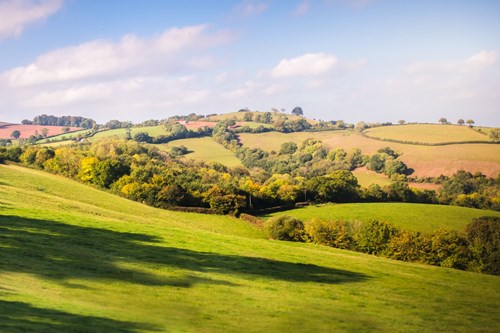 At an extraordinary meeting of Mid Devon’s Full Council, Members voted unanimously to support an ambitious cut in carbon emissions.

Members have agreed to work to the Devon-wide target of 2050, but will aim for Mid Devon to become carbon neutral by a more ambitious date of 2030.

Back in May, the Council joined other local authorities in the county and became part of the Devon Climate Emergency Response Group, following Devon County Council’s declaration of a climate emergency.

As part of the group, Mid Devon committed to ensuring its Members would debate the impact of the County’s declaration and seek to sign the pledge themselves.

Following the debate last night (26th June), Members have now agreed to formally sign Mid Devon up to the Devon Climate Declaration and will now begin the process of collaborating with partners to produce a county-wide carbon plan.

The Council will be looking at realistic and tangible ways it can reduce its own carbon impact as well as supporting residents and businesses in Mid Devon to do the same.

“This is an ambitious target, more so than that set by central government, and it will be a challenging one. But we know public opinion is very strong, that people are rightly passionate about changing the way we live and they recognise that we need to act now to safeguard our future generations.”

“We know we can’t achieve this target by ourselves, but we are committed to leading the way in Mid Devon and supporting our communities to make the necessary changes to achieve this ambitious goal.”

Related information can be found at: devon.gov.uk/energyandclimatechange.