Neighbourhood plan referendum for Crediton to be held in September 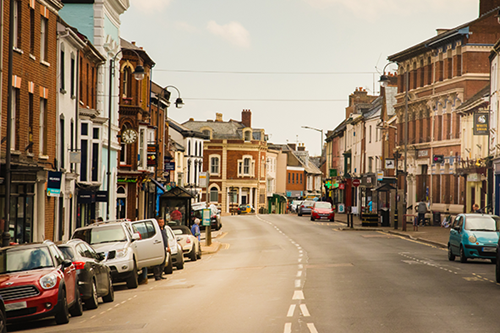 A Neighbourhood Plan that will influence future development in Crediton parish will go to a local referendum on Thursday 22 September 2022.

The Neighbourhood Plan which has been subject to extensive community consultations and independent examination has been prepared by Crediton Town Council.

A person is able to vote in the referendum if, on 22 September 2022, they are entitled to vote in a local government election and their qualifying address for the election is in the Crediton parish. Each entitled voter will be sent a referendum poll card.

The following polling stations will be open for residents to vote:

Once adopted, Neighbourhood Plans are key documents with a legal status which influence the shape and development of the areas they cover over many years. As such we encourage all residents eligible to vote in the referendum to check to ensure they are registered, and therefore able to vote on the day.