Observance of Armistice Day with the Royal British Legion 2021 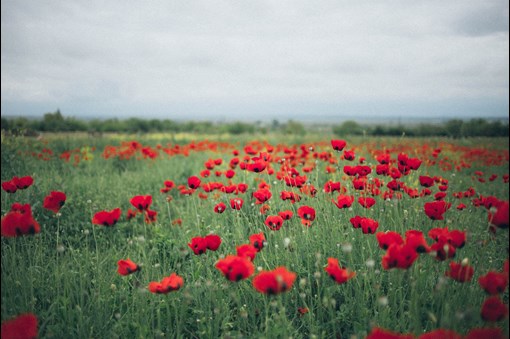 The Royal British Legion will once again be observing two minutes silence on Armistice Day which this year will be held on Thursday, 11 November 2021.

This is a mark of respect and acknowledgement for the sacrifices made by others in order that we may enjoy the benefits of freedom in a democratic society. Mid Devon District Council is pleased to join with representatives from the Royal British Legion in Crediton, Cullompton and Tiverton and to encourage people in the community to show their respect in observing the two-minute silence.

The following arrangements have been made in the three major towns:

The Leader of the Council, Councillor Bob Deed, together with the Mayor of Crediton, representatives from Crediton Hamlets Parish Council and representatives of the Royal British Legion will join together to observe the two minutes silence at 11.00am at the War Memorial in the High Street. Councillor Deed will make the appropriate announcement before the start of the silence. Maroons will be set off at the commencement and end of the silence.

The Vice Chairman of Mid Devon District Council, Councillor Ron Dolley, will join with representatives from Cullompton Town Council and the Royal British Legion at the War Memorial in the Bull Ring. Maroons will be set off at the commencement and end of the silence.

The Chairman of Mid Devon District Council, Councillor Ray Radford, together with the Mayor of Tiverton, and representatives from the Royal British Legion will observe the two minute silence in Phoenix Lane. Councillor Radford will make the announcement before the start of the silence. As at Crediton and Cullompton a maroon will be set off to mark the commencement and end of the silence.

As a representative for the Council, The Leader, Councillor Bob Deed will place a wreath on a 'poppy train' to London at Tiverton Parkway Railway Station on the morning of Thursday 11th November as part of GWR's Poppies to Paddington.

The initiative took place last year, during lockdowns, and helped to mark Remembrance Day when local memorial ceremonies were not always possible. Communities from across the Great Western network are being represented in their annual service of remembrance with all wreaths carefully carried to London and placed at the war memorial on platform 1, creating a display of remembrance for all the communities served by GWR Intercity trains.