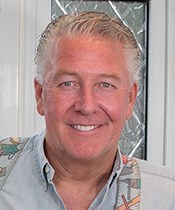 Tommy is best known for his presenting role in Ground Force alongside Charlie Dimmock and Alan Titchmarsh. Educated at Parmiter's School, then a grammar school in Bethnal Green, Walsh became a builder and first came to public attention after appearing in the BBC television gardening programme Ground Force. He stayed with the show for the rest of its run, from 1997 to 2005. 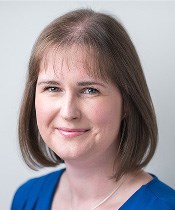 The Homes (Fitness for Human Habitation) Act and what it means for landlords with:

Joanne works in the Property Litigation Team at Ashfords LLP and has a wide range of experience of dealing with a variety of property-based litigation issues, with particular expertise in housing management.

Joanne's expertise has been recognised by both Legal 500 and Chambers and Partners in recent years.

Joanne will focus on The Homes (Fitness for Human Habitation) Act 2018 and what it means for landlords. 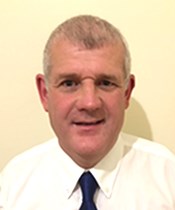 Electrical safety in the private rented sector with:

Devon born and raised, Steve has spent 45 years in the electrical and electronic industry. He starting out as a Marine Electronic and Electrical engineer and after completing a full apprenticeship, he entered the dairy electronic industry, where installation maintenance, design of automatic feeding systems and auto identification units formed the core of his business skills.

In 1984 he became a qualified Apple computer technician. A couple of years later, he branched out setting up his own business servicing housing estates, large industrial units, commercial laundry and dairy facilities, before handing the reins over to his son 37 years later.

Steve joined NAPIT in 2001 and now devotes all his professional time as a field officer for the company.

Steve has a wife, daughter and son and six grandchildren. Along with his wife, Steve also lets properties in North Devon.