MIDDEVON.GOV.UK uses cookies which are essential for the site to work. We also use non-essential cookies to help us improve our website. Any data collected is anonymised. By continuing to use this site, you agree to our use of cookies. 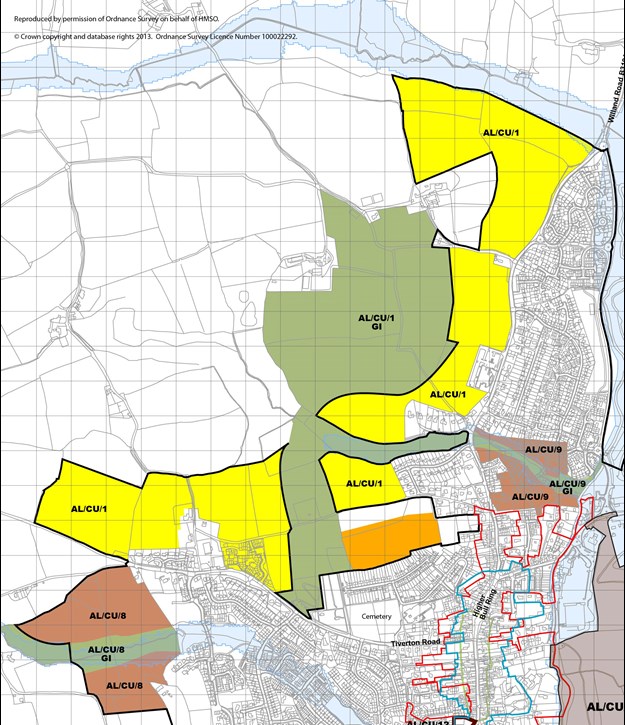 The North West Cullompton Masterplan SPD was adopted at a meeting of the Mid Devon District Council on 24 February 2016.

The site was allocated in the Allocations and Infrastructure Development Plan Document in 2010, for mixed housing and employment development, including a new primary school and community facilities and extensive areas of green infrastructure.

View related documents, studies and surveys, the public response to the consultation and what has happened previously